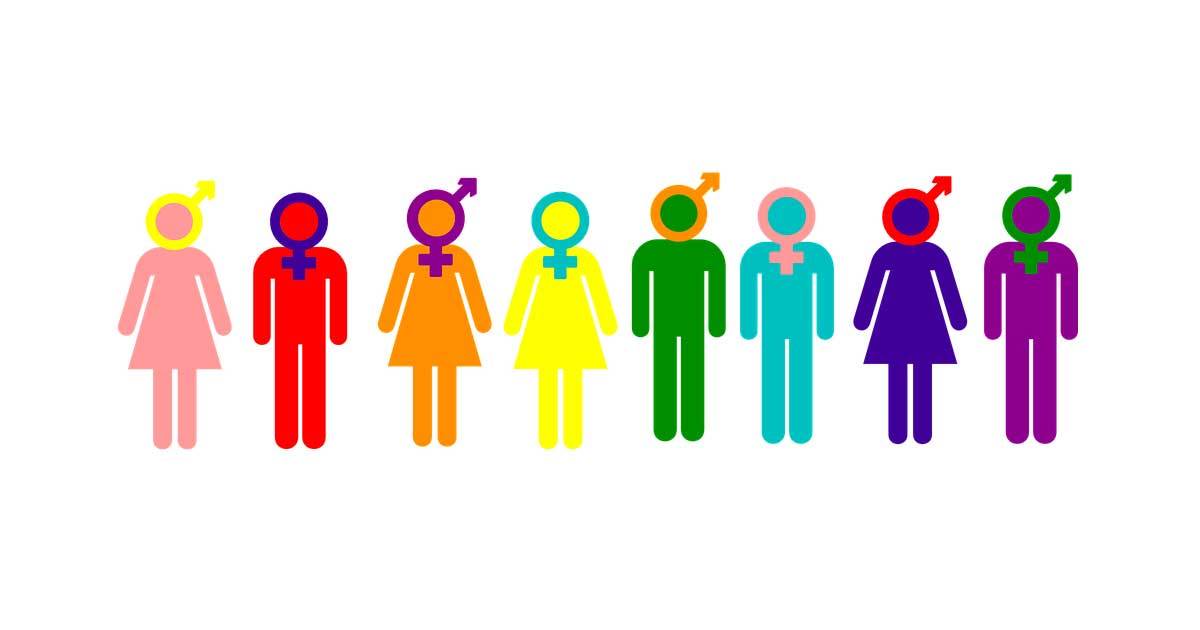 As new research into the prevalence of mental health difficulties is published, we are seeing a common trend – that across many types of problem, including depression, anxiety disorders, trauma and eating disorders, the gender gap is narrowing.

In older research, we used to see that for many difficulties, such as depression and anxiety, many more women were receiving diagnoses and treatment than men. For others, such as difficulties with using alcohol, we saw that many more men were experiencing the problem.

Recent research has shown increases in the prevalence of many common mental health difficulties, and also highlighted that more people are coming forward to seek treatment – from both genders.

Research published by the World Health Organisation (WHO) in 2002 indicated that there were significant differences in how men and women were perceiving their difficulties. They reported that when men and women experienced similar levels of distress, women were more likely to describe their experience as problematic, whilst men tended to take longer to recognise a mental health problem. The report also indicated men were more likely to focus on the physical symptoms (fatigue, palpitations, appetite changes, sleep problems etc.) than the emotional, which may have contributed to the delay in recognising the problem and seeking help.

Men were also more likely to use alcohol or other drugs to ‘self-medicate’ when they experienced emotional difficulties, contributing to the higher prevalence of substance use difficulties in men compared to women. This can also ‘mask’ the issue for longer.

In recent years, we are pleased to see that many campaigns have focused on helping men to identify symptoms of mental ill health at an earlier stage, rather than waiting until the problem becomes more severe before seeking support. We are keen to see this dialogue continue.

The pressure to ‘be well’ can lead to many people delaying seeking treatment until they feel they have reached ‘breaking point’. According to the WHO, many women feel that the multiple roles they hold in the modern world, such as parent, carer and breadwinner, can lead to them lacking the time or self-perceived importance necessary to seek therapeutic support. There is often a tendency to put everyone else first, at a dire cost to their own wellbeing.

Meanwhile, the WHO assert that many men feel a ‘loss of control’ or perceived ‘weakness’ for admitting a problem exists and seeking help. The societal expectation that ‘men don’t cry’ has stood in the way of thousands of men accessing help for far too long. The social idea of the ‘successful man’ dictates constant confidence – an impossible feat for anyone.

Social pressure can have significant implications on self-esteem, with young girls and women expected to live up to an aesthetic and professional ideal, as well as being a stellar parent, and young boys and men with the implication they must always be strong, groomed and successful. As gender gaps narrow, we are unfortunately seeing increasing numbers of men reporting a pressure to conform to a certain physical aesthetic as well.

Gender stereotypes have been suggested as a particular barrier for people accessing mental health services, or receiving an accurate assessment, when the individual is experiencing a difficulty perceived to be a problem that the other gender has.

Further, the ways in which men and women are traditionally taught to talk about emotion can lead to misrecognition of symptoms. As mentioned earlier, men often focus more on physical symptoms and so common difficulties such as depression can be easily missed.

More focus has also recently fallen on trying to increase the recognition of trans and non-binary individuals. Research from charities such as The Rainbow Project has indicated that trans and non-binary people are more likely to experience difficulties with their mental health, often due to the stigma surrounding their gender identity. More research is certainly needed in this area to devise appropriate and adequate support services.

What Can Be Done?

We believe in assessment of the individual. Gender can play an important part in how that person has been raised to experience and interpret the world, and how to express themselves, but we must remember that it is not only men who are taught to bottle up feelings. Many women also receive this message, and so we cannot assume that a barrier or misconception that is common for one gender, only ever applies to that gender. A trend is never an absolute truth, and so we must work on a case-by-case basis.

Our focus in our therapeutic work is to see how the individual perceives their problem and explore the world from their point of view. By putting aside our own assumptions, we give ourselves a better chance to get around the unconscious biases of society, and see the real person beneath.

Only then can we really work where we need to.